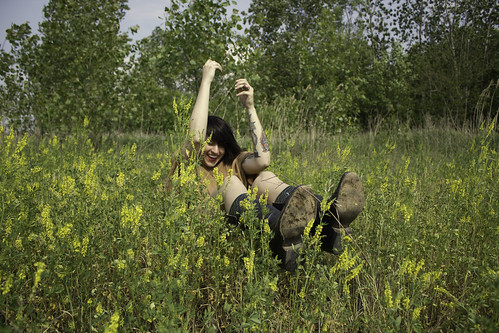 New rule: no more driving the car in a creative trance. No more writing scenes in your head about fictional people while behind the wheel. That means, when inspiration hits, I have to pull over somewhere, stop the car, type on the iPad until the moment passes, and then drive when I’m attending to reality once again.

Please leave a comment with your first 50 words on the topic “stop, drop, and write” or on some topic suggested by the image.

Writer and teacher who writes blogs about web education, writing practice, and pop culture. View all posts by Virginia DeBolt

8 thoughts on “Stop, Drop, and Write”

An open space for your story Cancel reply

Find a Home in Central Texas